View Cart (0 Items)
For All the Adventures of Life

This page is for all the noise we are trying to make in the world. Bringing the finest cutlery to our customers is our number 1 drive. However we also want to educate and entertain you as well.

I have been so fortunate to get to be part of the knife world that has gotten a lot of attention. Getting the chance to be on History Channel's Forged in Fire was one of the greatest things I have ever gotten to do. It was one of the most intense and fun challenges I have ever done. Meeting the crew and all the judges was amazing. They were great to work with and I hope to do it again. One of the best parts was having them all sign my ball cap. I handed it to Will Willis to signed and he said,"I have never signed a cap before." 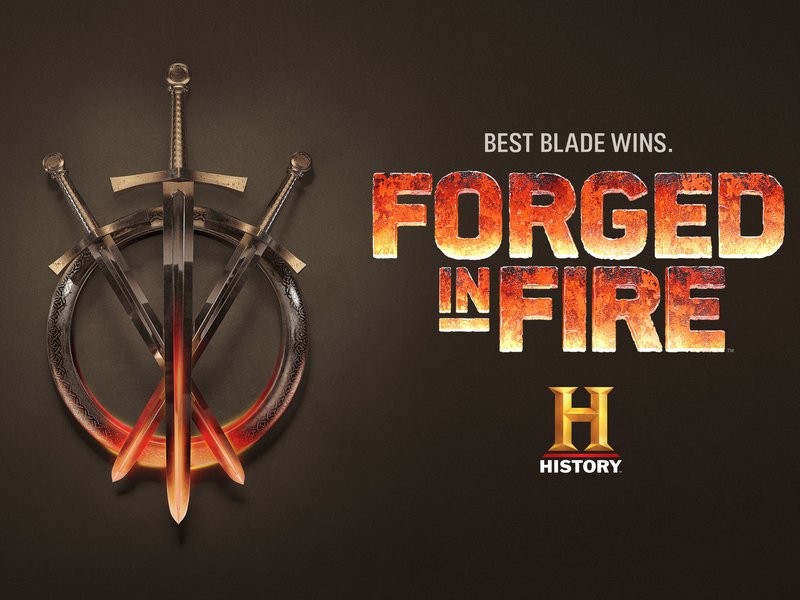 Not too long after Forged in Fire, I got a call for a new show called "Knife or Death". In the beginning I was not sure what this show was other than I would be cutting things. The producer told me I would need to build a knife to bring. I would be competing against martial artist and other forms of cutting arts.  I was excited to try it. Maybe show them what a country boy with a great knife could do. Well long story short, it was a blast!!! The show is formally named, Forged in Fire's : Knife or Death. Meeting Bill Goldberg was so cool. He is a great guy and a true professional. The coolest thing you can ever have happen in your life is to hear GOLDBERG announce you are walking into a room!!!!!!! 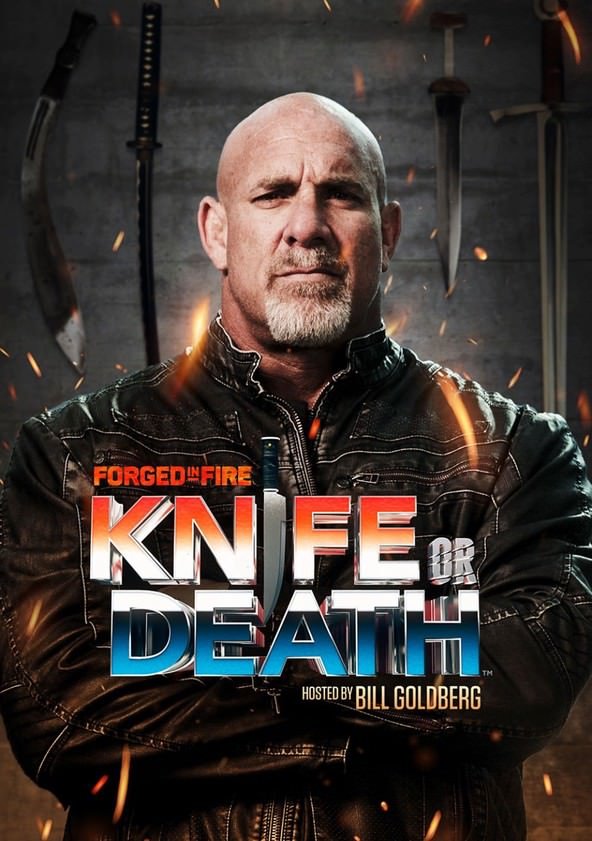 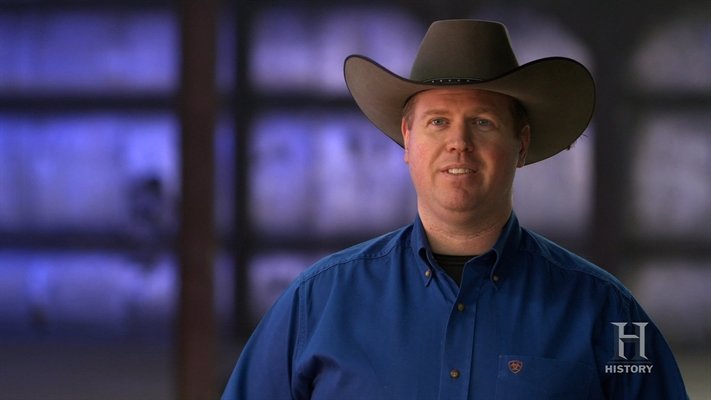